TORONTO – There was a surprising drop in the amount borrowed on credit cards by Canadians during the holiday-laden fourth quarter, but overall non-mortgage debt went up substantially across the country, a credit analysis firm reported Wednesday.

Only a small portion of the total in either year was drawn on credit cards, which usually charge among the highest rates of interest.

The surprise, according to TransUnion, was that the average credit card debt in the fourth quarter of 2010 dropped by 2.7 per cent from a year earlier to $3,688.

Lines of credit were the biggest form of consumer debt tracked, and increased to nearly $34,000 — up 8.8 per cent over the year.

“From the increase in lines of credit this quarter, one can safely assume that many Canadians ultimately relied on this form of credit during the last three months of 2010 and the important holiday shopping season,” said Thomas Higgins, TransUnion’s vice-president of analytics.

Auto loans were the second-biggest form of non-mortgage debt tracked by the report and TransUnion found the Canadian average rose to nearly $16,200 per borrower in the fourth quarter, up 11 per cent from a year earlier.

However, it found that total auto debt for the country as a whole declined to $45.8 billion in the fourth quarter, from $48.3 billion in the comparable period of 2009.

“While total auto debt continues to decline in Canada, it is interesting to see auto debt per auto borrower rise,” Higgins said.

“This means those Canadians with autos loans are either purchasing higher end vehicles, or newer ones.”

TransUnion’s analysis is based on an active credit population of 24.9 million consumers in Canada. 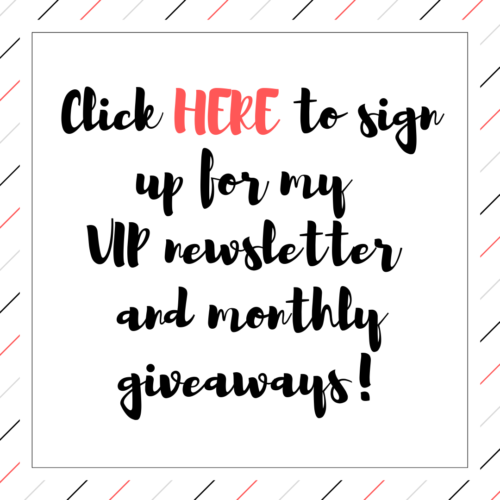